Why Does Coffee Keep You Awake? 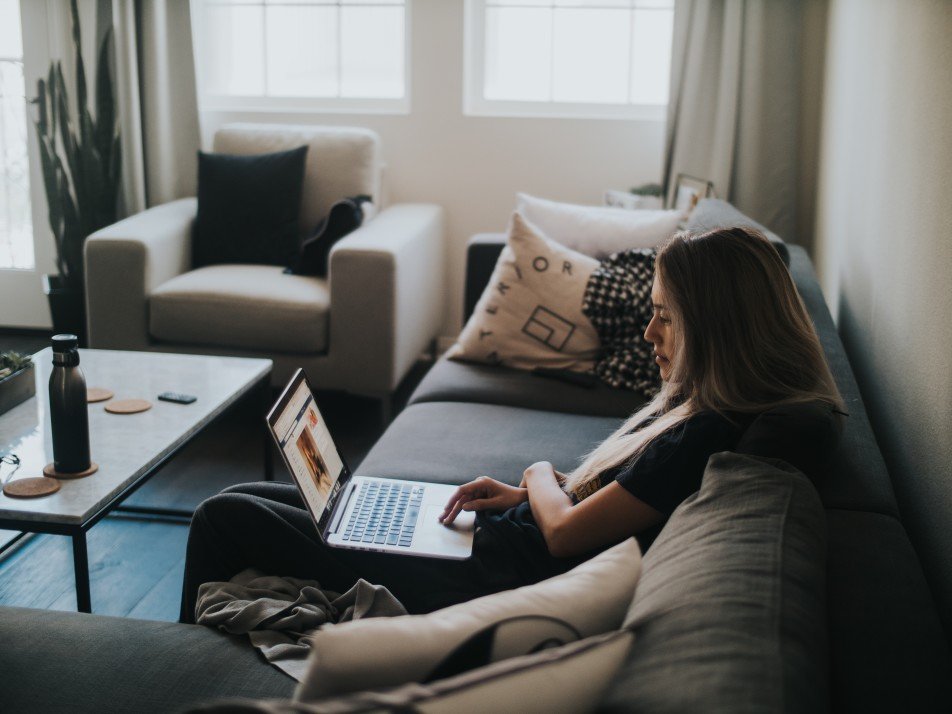 Our delicious dark-roasted drink may be one of the best tools we have to focus and be productive for long periods of time. The main active ingredient in coffee that gives us coffee-drinkers a short buzz and keeps us awake is called caffeine, a stimulant chemical found in over 60 plant species aside from coffee beans.

What Does Caffeine Do?

In a nutshell, caffeine blocks adenosine, a substance released by the body to make you sleepy. The process takes place quickly, and peak effects are felt within 30-60 minutes. Caffeine will stay in the body for 9 hours, so make sure to drink your last cup well in advance before bed if you struggle with falling asleep!

How Much Caffeine Is In One Cup Of Coffee?

Generally speaking, a single shot of coffee (ie a single espresso) is around 65mg, but each coffee bean will slightly vary in strength.

There are plenty of other popular sources of caffeine other than coffee. Coca Cola contains a dose of 10mg per 100ml, while Red Bull has a whopping 32mg dose for every 100ml.

Can I Drink Too Much Caffeine?

Many coffee lovers experience a caffeine-crash as a side effect of drinking too much coffee, drinking coffee before bed or as a result of a poor sleep schedule. Generally speaking, 400mg is considered a safe amount, which is around 4 cups of coffee. It is extremely important to keep hydrating after drinking coffee to ease the effects of coffee.

The process of decaffeination filters out 97% of caffeine, leaving around 7mg of caffeine per 100ml. This means that almost all decaf coffees still contain some caffeine. Broadly speaking, it is unlikely that one cup of decaf coffee will keep you awake, but you drink multiple cups of decaf coffee, you may be affected by the caffeine.

We use technologies, such as cookies, to customise content and advertising, to provide social media features and to analyse traffic to the site. Find out more.