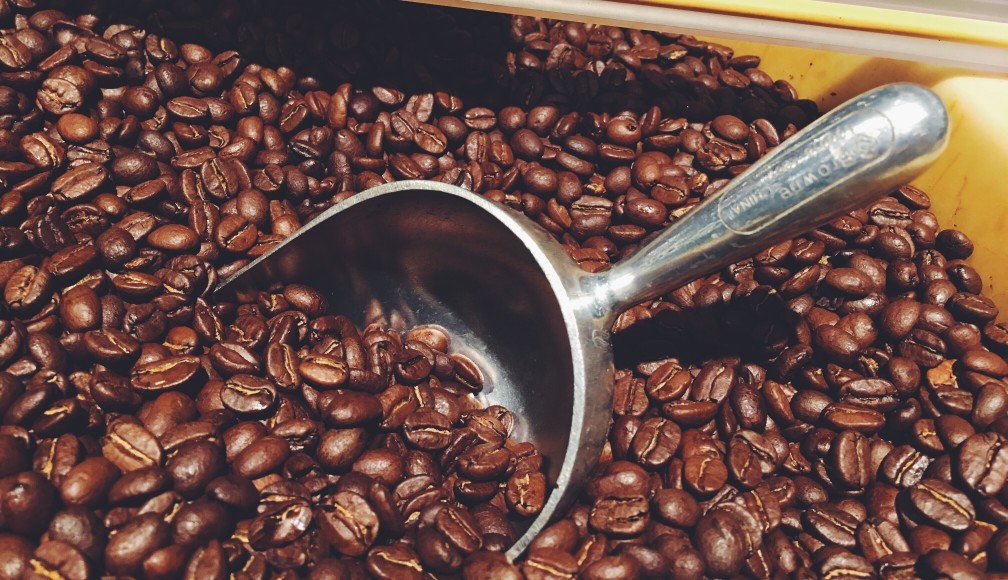 4 Top Producers Of Coffee: Where Does Coffee Come?

With over 70 countries producing coffee worldwide, the majority of coffee output is credited to 3 countries. The coffee industry is worth a whopping $20 billion and is growing steadily every year. About 500 billion cups of coffee are consumed every year. That’s 1,3 billion cups every day! These are the 5 countries that produce the most coffee

Brazil is the leading coffee producer and exporter, being a key player in the price of coffee worldwide. In 2013, Brazil generated $5.15 billion in revenue from coffee and owns 23% of the global market share. It is one of the country’s strongest economic driving forces.

Coffee was brought to Brazil in the 18th century by the French settlers and played an important role in Brazil’s development as a country.

Brazil became the largest producer of coffee in the 1800s. Brazil has over 300 thousand coffee farms and is expected to produce 3,4 billion kilograms of coffee in 2020, accounting for a third of the global production of coffee.

Tanzania grows around 40 000 tons of coffee per year, so it should come as no surprise that this country has mastered the art of roasting.

Tanzania stands as the fourth-largest producer of coffee in Africa and is among the top 20 producers worldwide. The coffee industry in Tanzania has sparked a passion for roasting and barista work among the locals.

You can expect to drink coffee in Tanzania during a safari adventure or at any time you decide to take leisure.

Vietnam’s coffee industry may be young, but it has quickly boomed onto the scene and dominated the global market, placing second as the world’s largest coffee producer and exporter. In the 1980s, Vietnam’s Communist Party decided that coffee was their best bet at growing the economy, and increased production by 20-30% every year during the 1990s. It was a success, and coffee became one of Vietnam’s most important economical assets.

Vietnam producers are expecting nearly 2 billion 60kg bags of coffee for 2020 and have a market share of 21% worldwide, and they use and favor Robusta coffee beans.

Columbian coffee beans are world famous and have put Columbia on top as one of the most famous coffee-producing nations. Their coffee ‘mascot’ Juan Valdez has helped brand the nation’s industry since 1958 and has gone on to distinguish Columbian coffee from the rest of the world.

The country’s industry was strained by a lead disease in 2008 and output declined fast, but has rebounded since. Their worldwide market share is around 12%, and they favor Arabic coffee beans.

PrevPreviousWhat Are The Physical Benefits Of Drinking Coffee?
NextWhy Does Coffee Keep You Awake?Next