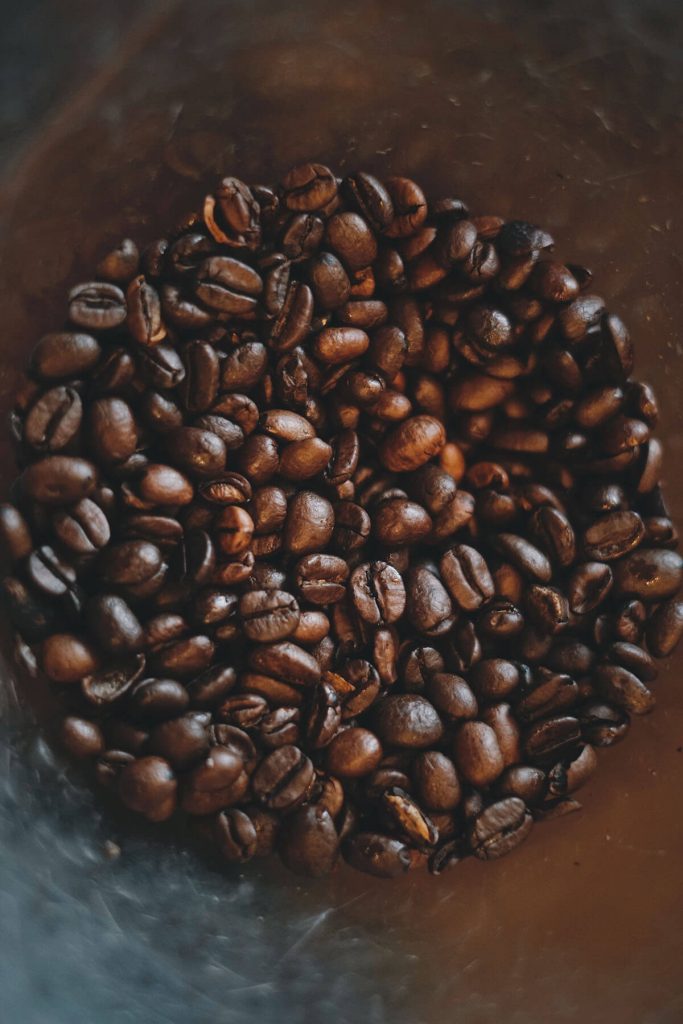 Crazy Facts About Coffee: I

Ever hear a fact that blows your mind so hard, it leaves your jaw on the floor? Some of the facts you’re about to read are going to do just that. Get your cup of joe and some water, this one is going to be wild.

We coffee drinkers love just about everything there is to coffee. However, many of us know very little about the trivial facts about coffee. There are certainly crazy things about coffee, its influence throughout history, its effect on modern day society and the origins of its existence.

The World’s Most Expensive Coffee Comes from Elephant Feces

We’ve written about Black Ivory Coffee before, and it’s no surprise that this process is responsible for the worlds most expensive coffee ever known. Costing more than $50 for one cup.

There is a fruit called a coffee cherry that contains a seed which we know as coffee beans. The seeds are taken out of the fruit and dried. Once dry, they are shipped to another destination to be roasted and, later on, brewed and consumed.

Coffee Has Been Banned Before

In the 16th century, Mecca, the holiest of cities for Muslims, banned coffee because they believed it constituted political changes.

The Catholic Clergy saw coffee as a sort of Satanic beverage and pushed Pope Clement VIII to ban coffee. However, Clement loved the taste so much that baptized coffee, which sparked the love for coffee in the hearts of Christians and Catholics.

King Charles II banned coffeehouses because he believed that they were gathering spaces for people to conspire against him.

That’s right, coffee lover. To grow enough beans to produce one cup of coffee, it takes around half a bathtub of water.

Coffee Was Consumed As Early As The 1400s

You read that right! As far back as 600 years ago, coffee was being consumed. There are documents from Sufi monasteries that show evidence of coffee consumption being as early as the 1400s.

After a tea tax was imposed by the British in 1773, coffee grew in popularity among Americans. The Americans at the time considered tea to be unpatriotic due to the ongoing war with the British, and this lead to the Americans consuming coffee. Today, America has the most coffee lovers than anywhere else on Earth.