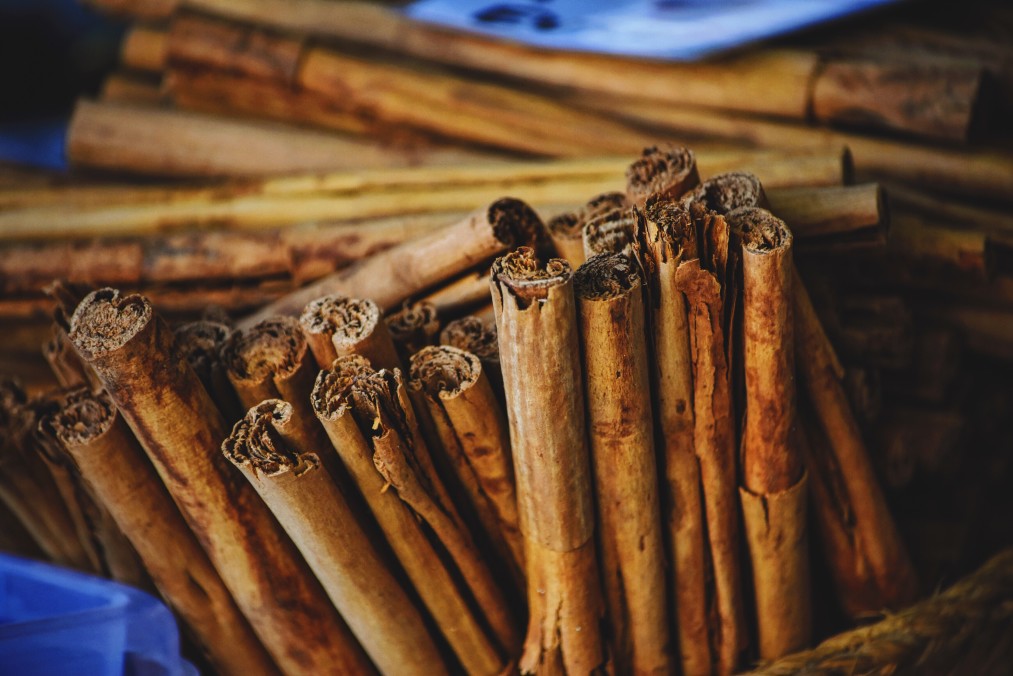 10 Unexpected Things You Should Put In Your Coffee

The classic cups of coffee will always hold dear, precious spaces in our hearts. Theres nothing quite like a short sharp shock of espresso in the morning, or a deep, dark roast with some outstanding foam and cream.

However, the love of coffee and creativity doesn’t have to stop at foam art. There are numerous ways you can spice up your morning fix by simply adding these unexpected things.

We’ve said it before, adding cinnamon as an alternative sweetener can work wonders for your taste buds. Cinnamon also packs a pretty incredible swing to the flavor curve, giving off hints of chai and spices whilst remaining delicately sweet.

We know that this one will raise eyebrows, but hear us out. Salted dark chocolate is popular for the same reason as it is with coffee; the salt helps bring out the essence of the flavor and takes away the bitterness. Don’t go putting in salt to make it salty, though! Sprinkle a few grains in to start and work your way from there.

The classic coconut affogato can be fantasized about for weeks until there’s an excuse to get ice cream. So, instead of waiting for the ice cream to come round, just add in a lil scoop of coconut ice cream to your cup of coffee to whip in some creamy consistency and some sweetness.

Ever froth yourself over a spiced chai latte? Cardamom is the intense spice behind the chai flavour, Adding a teeny-tiny amount of cardamom to your cup of coffee can really pack a spicy punch. Combine a sprinkle of cardamom with a sprinkle of some other spices (cinnamon, turmeric) to find your favourite spiced cup of coffee!

We’ve all seen that dessert coffee on the Starbucks menu: Vanilla Latte. Have you experienced it though? Adding a drop or two of vanilla extract into your cup of coffee will direct its flavour and aroma towards the vanilla spectrum.

Everyone loves a classic mocha, but how many of us coffee lovers have had a homemade choco-latte? When your coffee is at it’s peak temperature, add in a few chocolate squares and stir consistently until the chocolate has melted. Add your optional milk in and enjoy the feeling of festive comfort from wherever you are.

Aside from the plethora of benefits that CBD promotes, adding a CBD sachet to your coffee can help take the unwanted side effects of caffeine away as well as add a small hint of creamy consistency.